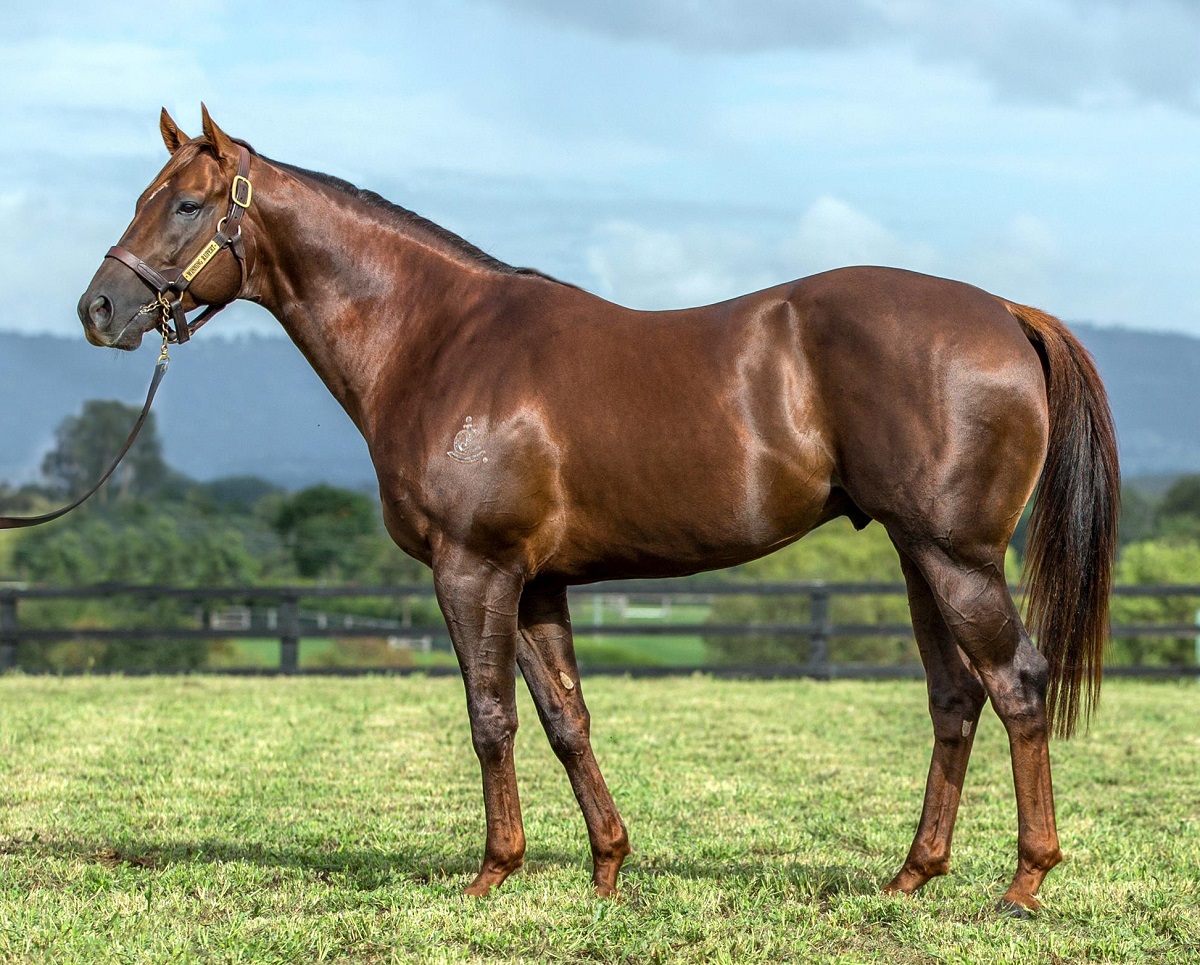 Exceptionally fast son of WRITTEN TYCOON, WINNING RUPERT will stand in Queensland from 2022 after five seasons at Newgate Stud.

As a racehorse, WINNING RUPERT lit up the track at 2 and 3, with Bjorn Baker saying he was the fastest horse he had trained.

WINNING RUPERT won the Gr.2 Champagne Classic as a 2yo and then produced three electric wins as a 3yo including the L. Gold Edition Plate and Gr.3 Vo Rogue Plate. He broke two track records in the process.

Leading form analyst Dominic Beirne had WINNING RUPERT ahead of CHAUTAUQUA, ASTERN, STAR TURN, FLYING ARTIE and EXTREME CHOICE on projected ratings after these 3yo performances.

Interestingly, his sire WRITTEN TYCOON stood in Queensland at a similar stage of his career. He clicked with Queensland mares and sired CAPITALIST and WINNING RUPERT in his first Queensland crop.